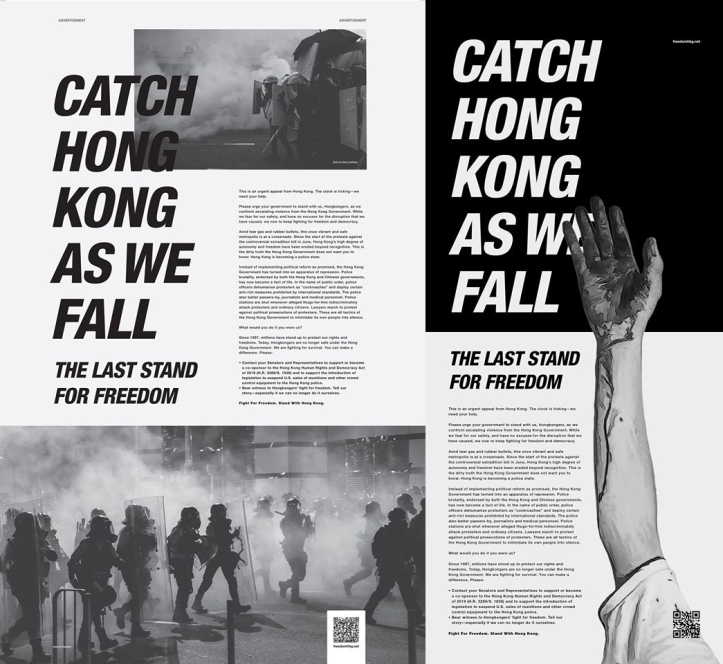 The ads were part of a new campaign to raise awareness of the summer’s anti-extradition law demonstrations. In total, 18 ads will be published in 13 countries between Tuesday and August 30.

They came after a march on Sunday which organisers say was attended by at least 1.7 million people.

The ads included a letter in the form of an “urgent appeal” asking the international community to take action.

The ads were printed in local languages across different countries, including in: 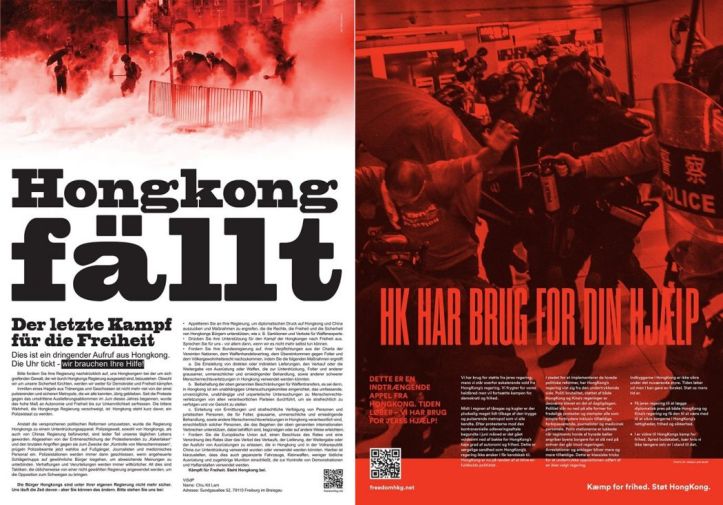 “Amid tear gas and rubber bullets, this once vibrant and safe metropolis is at a crossroads. Since the protests against the controversial extradition bill started in June, Hong Kong’s autonomy and freedom have been eroded beyond recognition. This is the ugly truth that the Hong Kong government does not want you to know: Hong Kong is becoming a police state,” the ads said.

“Instead of implementing political reform as promised, the Hong Kong government has turned into an apparatus of repression. Police brutality, endorsed by both the Hong Kong and Chinese governments, has now become part of our daily lives,” they added. 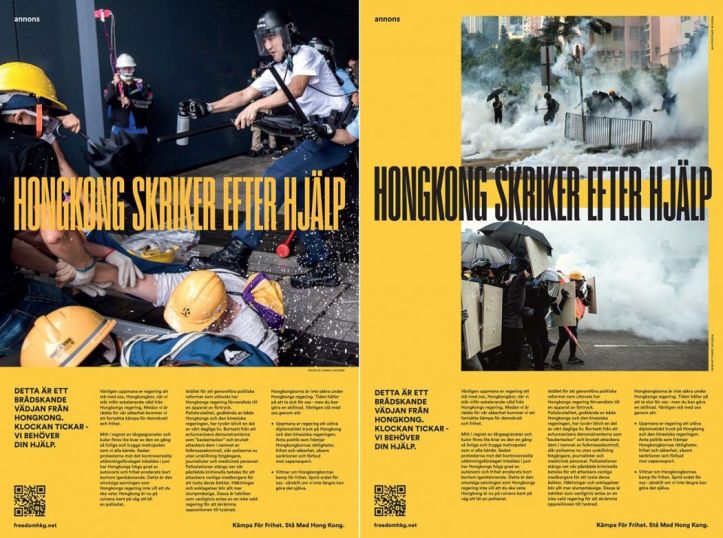 “Arbitrary arrests and political prosecutions are becoming increasingly common. These are all tactics of the Hong Kong government to intimidate its own people into silence.” 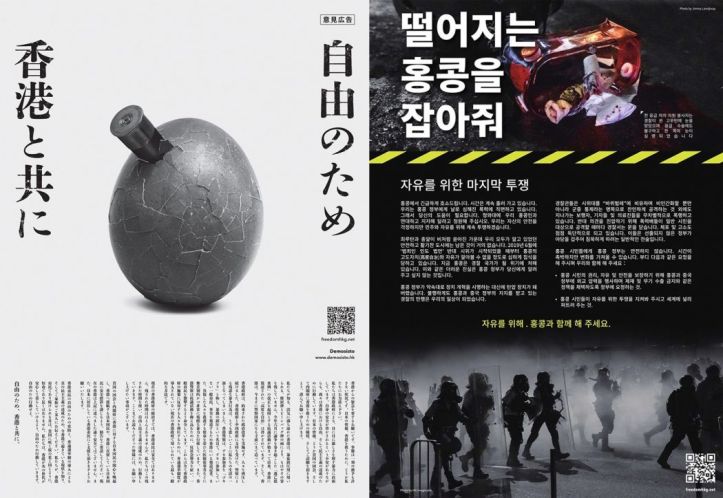 The ads asked readers to call upon their governments to exert diplomatic pressure on the Hong Kong and Chinese governments and to adopt policies promoting Hongkongers’ rights, freedom and safety, including sanctions and bans on arms exports.

“Bear witness to Hongkongers’ fight for freedom. Tell our story—especially if we can no longer do it ourselves,” the ads said. “Fight For Freedom. Stand With Hong Kong.” 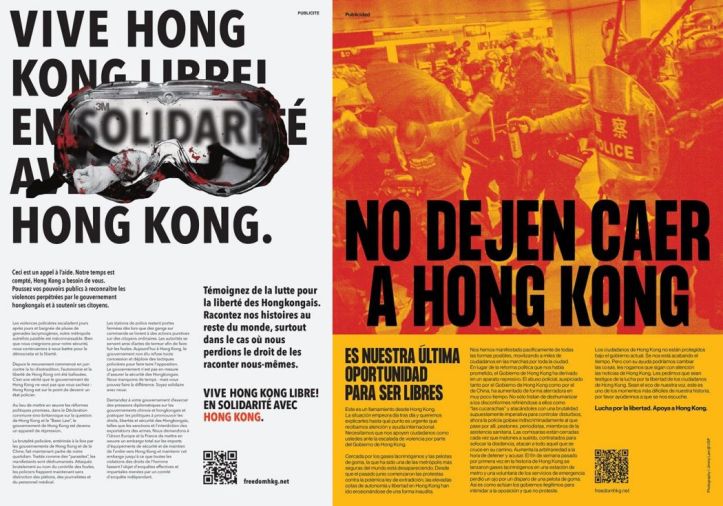 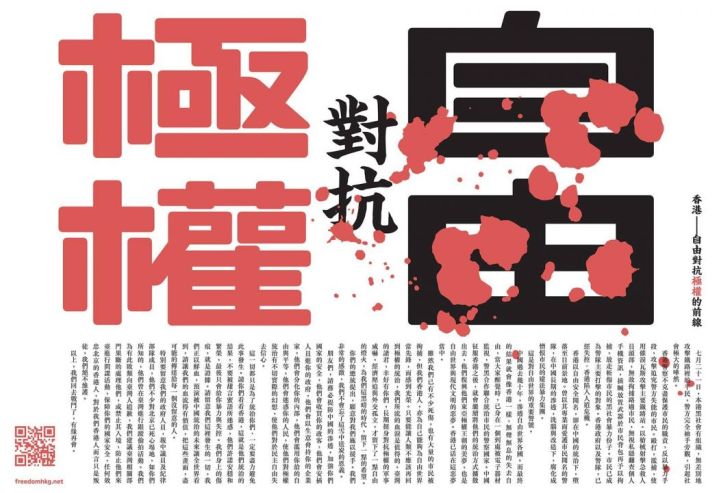 The campaign was a collaboration between the team that issued ads in international newspapers ahead of the G20 summit in June, and another team formed on the Reddit-like LIHKG forum.

Hong Kong protesters are calling for fresh action on Friday in the form of a human chain across the city in support of democracy. The action would mark the 30th anniversary of the Baltic Way demonstration. 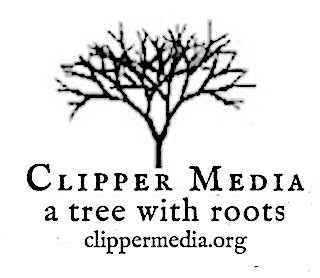